In 2018, Prism Logistics celebrated 25 years in business. Enjoy highlights on the ‘origin story’ shared at that time with clients, friends and colleagues.

BIRTH OF A TOP 3PL: 2 GUYS WITH A VISION

On June 19, 1993, Jere Van Puffelen and Paul Van de Roovaart took the plunge, left their perfectly good jobs and set up shop in a small office at Jere’s house, with no customers and a vision to lead the way to logistics excellence in Northern California as a third party logistics provider. A little unconventional to say the least! But if you’ve met Jere and Paul, you know that their know-how, born of experience, their work ethic, sheer determination and ability to deliver on promises, bolstered the decision to take the risk and create a business together.

FRAMING A CULTURE IN BUSINESS PARTNERSHIP: ‘LAYING IT ON THE LINE’ BECOMES A BUSINESS PHILOSOPHY

“I Do Business With People, Not Companies.”
– Dick Rooney, General Mills (retired)

Three months later, Dick Rooney of General Mills provided their big break – the opportunity to find a facility and ramp it to full operation in 30 days to handle General Mills Bakery Flour logistics. Mr. Rooney’s decision to entrust these two guys, who had no facility and no other customers with his business was, according to him, not a difficult decision. “I do business with people, not companies,” and he knew the character and ability of Jere Van Puffelen and Paul Van de Roovaart, who’d handed the General Mills business in prior years at another company. Jere Van Puffelen said of Mr. Rooney, “HE was the one to lay it on the line, taking that risk with our new venture. Because he did that, OF COURSE, we did absolutely anything and everything we needed to do to deliver for him!” To this day, Mr. Rooney’s decision to value and trust in the people making it happen, frame the culture of the company Jere and Paul created.

KEY TO 3PL EXCELLENCE, CREATING A CULTURE OF SERVICE: START WITH YES!

Prism Logistics and each of the Prism facilities in the growing network instills and nurtures a customer service centric mentality and culture. Says Jere, “It’s very simple. Our folks know that at the end of the day I’m going to say yes. There may be some costs to cover and negotiation involved with that yes, but at the end of the day, the answer WILL be yes. I tell our people to save everyone the time and frustration of saying no to a customer, because if any Prism associate says no, then it’s going to their supervisor and if their supervisors say no then it’s going to management, so on and so forth until it gets to me. Guess what I’m going to say when it gets to me? So it’s easiest and less time consuming for everyone just to say yes from the start and figure out a way that’s fair to provide a solution for Prism and the customer.”

After catching that first break in 1993 and starting up a small 48,000 square foot operation, there was no stopping the dynamic Dutch duo. They quickly ramped up the first operation in Benicia, CA and turned their focus to growing the business. Operations in Stockton and Union City, CA soon followed. Today, Prism operates more than 1.6 million square feet of warehouse capacity in strategically located facilities throughout Northern California.

If you were to ask Jere what’s led to Prism’s success, his reply would be pretty simple. “The good Lord has blessed us far more than we deserve, and we’ve been blessed to have great customers.” Adds Jeremy Van Puffelen, “All true. But looking back, I can appreciate that no blessings were squandered. Jere and Paul worked hard to multiply each opportunity into multiple future opportunities for the benefit of all. There was never a step along the way where complacency set in.” Jere and Paul had a vision for Prism and they saw it through. They were grinders, always planning for the future and always coaching those around them to run the business with constant, central focus on building relationships and mutual benefit.

25+ years later, the business is thriving on the foundation that Jere and Paul set. Paul was able to retire in 2014 and Jere has new partners in the business, comprising a strong leadership team every bit as committed to ‘yes’ as a business philosophy! This team is transitioning the management to continue the growth, philosophy and the operations of the company. Together with Jeremy and Zech Van Puffelen and Mike Mayo, Prism Logistics works with great people, helping companies deliver on promises and do good.

We are blessed, grateful and looking forward to the next 25 years in service. 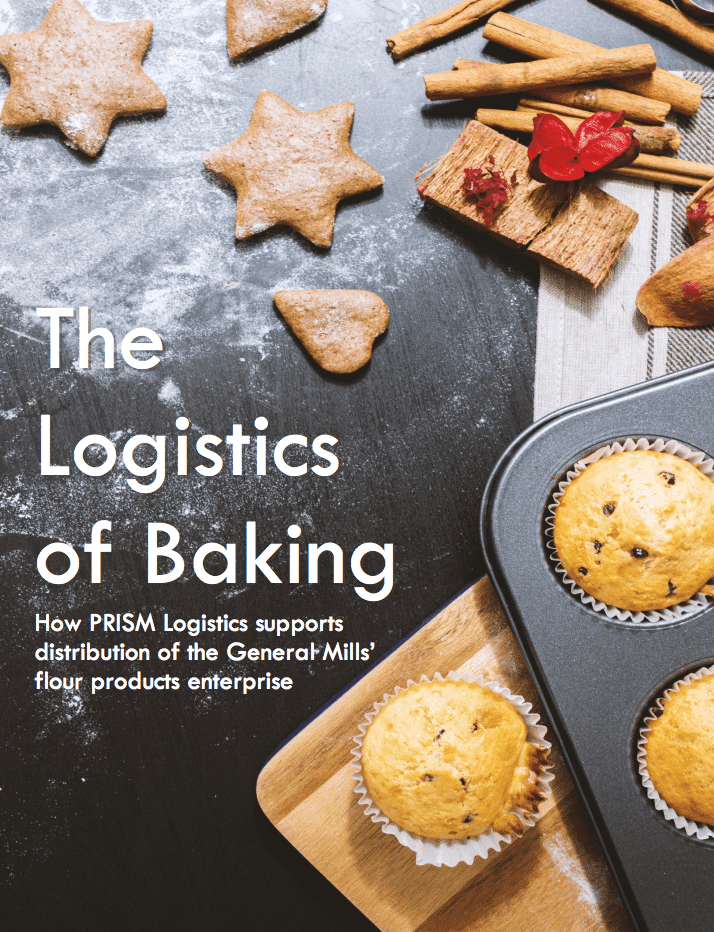 “Any company can run forklifts, buildings, and trucks. PRISM’s differentiation is how they get it done.”
Dave Katzke, Senior Technology Manager 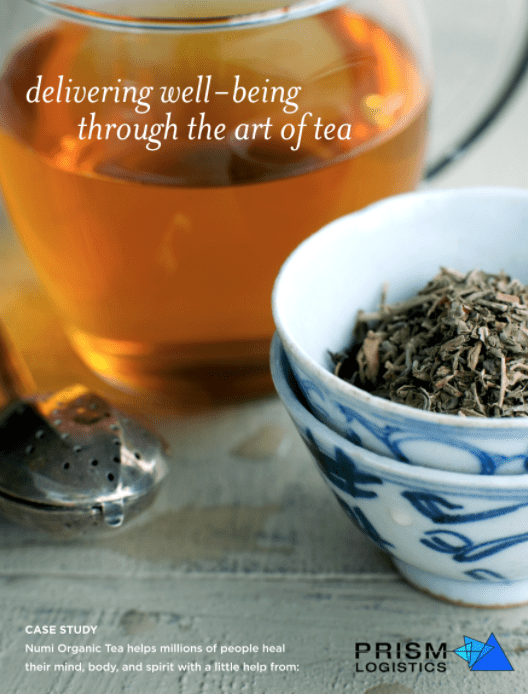 “PRISM is very responsive. They respond to every request and rise to each occasion with honesty and integrity.”
Dannielle Oviedo, Director of Fulfillment Operations

“As we’ve grown from $115M to over $500M in sales, PRISM has grown with us. PRISM handles what we throw at them.”
Jim Hofstrand, Logistics Network Manager

We appreciate your interest in our services and we are pleased to provide you with a competitive quote for your Warehousing and Logistics needs.
Request a Quote